Join our email list below and be in the know for all our upcoming competitions!

Due to the ongoing COVID-19 pandemic DECAdance has taken numerous precautions for the safety of the staff, all participants and family members.

DECAdance will continue to offer a limited number of blocks at each event. Unless a previous event is canceled, and routines are reassigned to other events, all blocks will compete in the morning before the start of the traditional schedule.

Color coded wristbands will be provided for guests of each studio. We suggest making a parent or group of parents responsible for distributing to others within the studio. This is to ensure only those related to the competition are present. Any person(s) approached by a member of the DECA staff will be done so in a professional and polite way to see their wristband. If a wristband is not presented, confirmation of the guest by the studio director or representative will be required. Anyone who cannot provide their wristband and cannot be verified by a studio representative will be asked to leave.

All Live streams will be password protected for the safety of all dancers. Please only share passwords with trusted friends and family.

We will continue our efforts to minimize numbers in the dressing rooms and the audience with varying types of schedules, breaks etc.

We will continue to sanitize throughout the event with industrial grade cleaning supplies.

DECAdance Competition will follow the state guidelines in place as well as any additional precautions taken by the venue. We kindly ask for your cooperation in this matter. Those who cannot provide proper documentation of any exemptions may be politely asked to wear a mask. Unless otherwise specified, masks must be worn on stage for awards.

Please continue to be aware of social distancing and, please, if you are showing any signs or symptoms of ANY illness, please show your love and support via livestream

*Must achieve 265 or higher to qualify for overall

Intermediate/ Debut- Debut is for 1st time soloists only:

DECAdent Dancer award is presented to the dancer who stands out because of their passion and execution as well as commitment to the piece. This award will be presented in the 12 and under category as well as the 13 and over category.

DECAdent Technique award will be awarded to the studio with the overall highest technique award. Overall technique is determined by the 5 highest scoring routines from each studio. This award will only be given to groups.

SPECIAL AWARDS will be given to dances at the discretion of the judges in each session.

SCHOLARSHIPS will be awarded to up to 3 dancers in the 12 and under division as well as the 13 and over division. Dancers are not eligible to win more than one scholarship per season.

The highest scoring routine in each genre will also be recognized! The following genres must have more than 10 entries in order to be recognized.

If a dancer has multiple solos, only the highest scoring solo can place in the overalls.

Top 10 overalls will be awarded to solos, duo/trios, groups, lines and productions that have a minimum of five routines in each division.

Overall soloist winners will be invited for an exclusive photoshoot to model apparel.

Select winners will be awarded additional scholarships, prizes and opportunities at the discretion of the judges. All dances are eligible.

DECAdance judges are all highly qualified and will determine the level in which dances will be adjudicated. All dances will compete in their registered category and if any dance does not follow the guidelines for each level, DECAdance reserves the right to place any and all dances in the category or level the judges deem appropriate to ensure a fair and level playing field for all competitors.

In addition to the DECAdance Debut category for soloists, there will be two levels of competition; Intermediate and Advanced.

Dancers may not compete in all 3 levels. Debut groups, lines and productions are reserved for dancers 12 and under.

Dancers will compete in the category of their age as of January 1st.

Every routine will be scored by four judges. Each judge will have a total score of 75 points.

Specialized judge will have a higher weighted score in the technique category. In the event of a tie, the technique score will be used.

Every entry will be placed in one of the following categories based on the descriptions that follow:

Music will be uploaded through the registration portal. Studio directors are advised to provide backup copies on iPod/iPad/Cd.

All music must be uploaded no later than 7 days prior to the event. Any music uploaded within 7 days of the start time of the event will be subject to a $25 late fee. If you have any difficulties, please contact us at 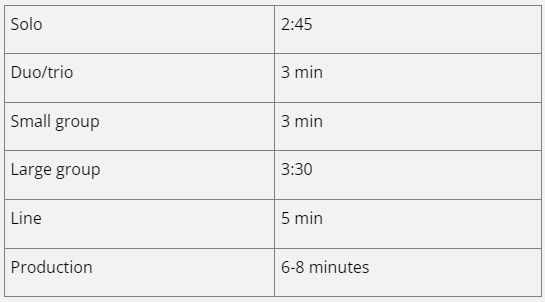 No props should exceed 8 feet.

No liquid or fire.

Any items needing to be swept must be removed by a representative from the performing studio.

Props should be set up within 3 minutes of the first piece entering the stage and removed within 3 minutes from the time the dancers exit the stage. Prop set up and removal times that are exceeded will result in a point deduction in the overall score from each judge.

Any studio wishing to attend must hold their spot with a $500 deposit. Full payment must be received 30 days prior to the event. Payments after the deadline will be subject to a 10% late fee. Payments can be made via check, venmo or credit card.

In the event a deposit is made and you do not submit payment by the event registration deadline, the deposit is non refundable. In the event you need to cancel your reservation for a DECAdance event, that deposit can be rolled over into a later event within the same season.

Any routines not paid for in full by the day before the start of the event will not be permitted to compete.

For the safety of dancers, please refrain from having multiple teachers backstage. We also ask that parents refrain from the check-in and backstage areas.

Studio staff will have DECA ID tags. This will allow you backstage and up at the booth in the case of emergency or technical issue.

Security staff will be placed throughout the venue to ensure that doorways, halls and other entry and exit routes are clear in the event of an emergency.

Each studio will receive wristbands or pins for parents/guardians that will be permitted in the dressing rooms. This is to ensure only individuals affiliated with your studio are entering and exiting the designated areas for changing.

All DECAdance events will be photographed and recorded. These files are included at no additional cost.

All studio directors will have access to photos, videos and judges critiques within 30 days of the event.

No photography or videography is permitted.

Any event that is live streamed will be password protected. 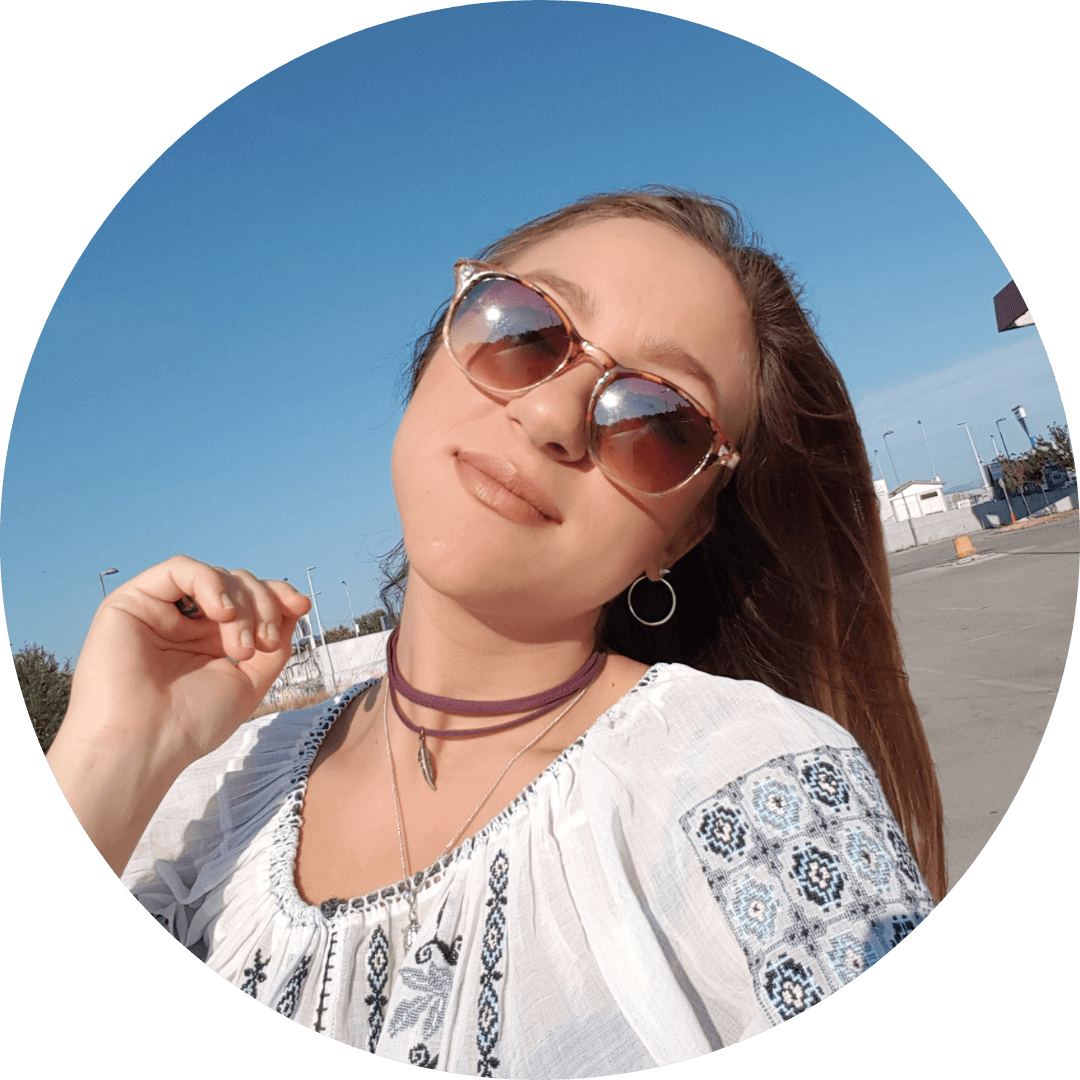 DECAdance has been an INCREDIBLE event we attend every single year! Cannot recommend enough!

Samantha and her team at DECADance have been phenomenal, and we look forward to their competitions every year!

If you are ready to reserve a competition date or have any questions, let us know!

DECAdance strives for excellence in the world of dance competitions. We’re committed to providing the most professional experience for the wide range of competitors in a safe and fair environment; ensuring that each DECA event provides high levels of education and the opportunity for growth in every dancer. We are building the dancers of tomorrow!